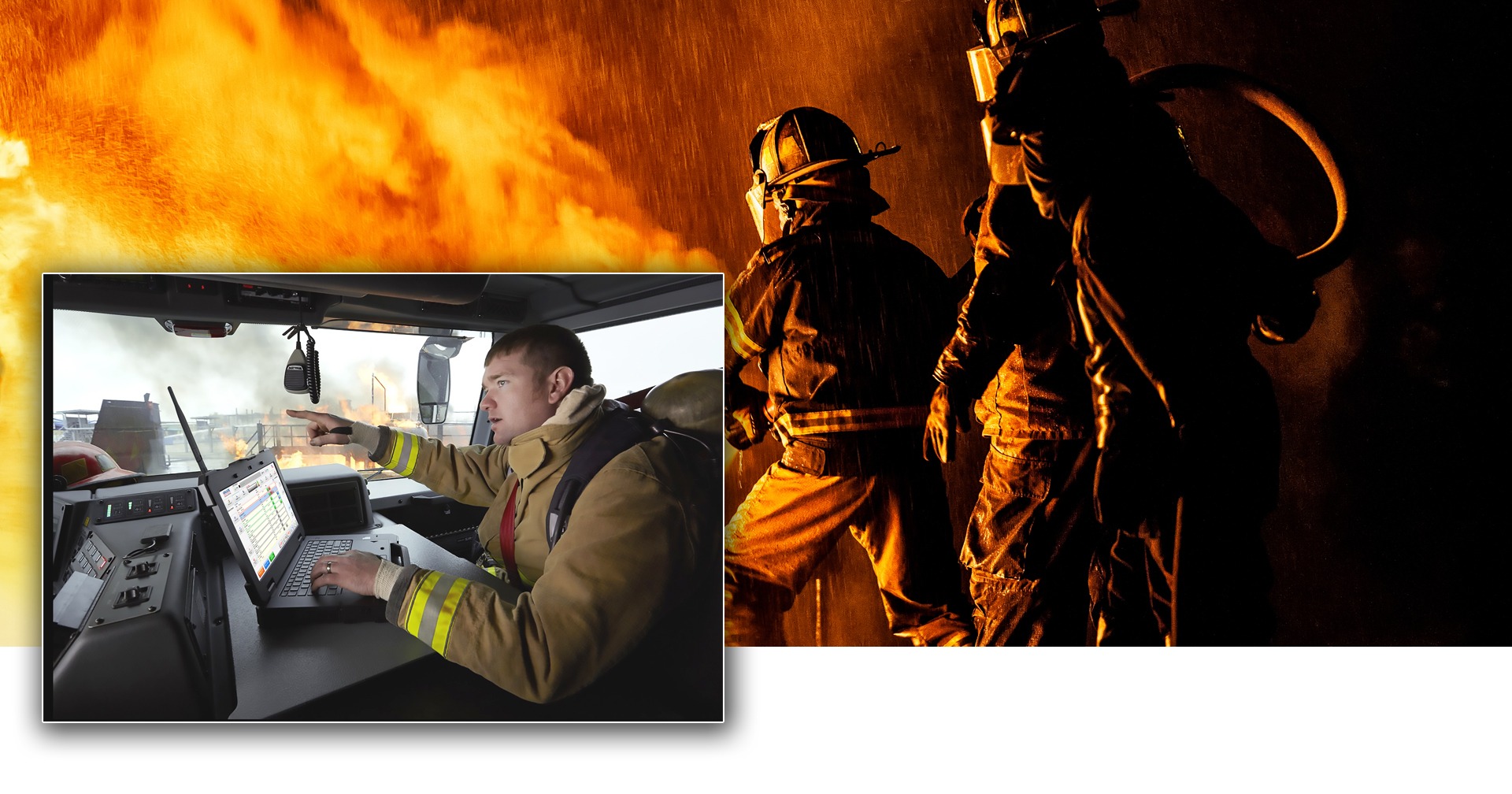 (3) In-Command® Full Crew is an advanced wireless Emergency Signaling and Automated Accountability Safety System featuring the NFPA-compliant TPASS®5 as the Firefighter’s primary RF PASS. Incident Command has full Accountability and monitoring of personnel on the scene including immediate notification of Firefighter MAYDAY. Other powerful features are used to more efficiently monitor the safety of all personnel including EVAC, PAR checks, and ROLL-CALL signaling. The automated PAR check feature is set up to your department’s protocol to periodically signal each Firefighter and person on-scene, prompting them for an acknowledgment. Most important, the PAR feature DOES NOT USE A VOICE RADIO and can eliminate the chaos of having to discern who has responded to PAR. In-Command® Full Crew software runs on a Windows PC or Windows tablet, identifies all personnel present by name and ID number, data-logs all signaling events, and can generate a report of the incident for record-keeping and future reference. In-Command Full Crew has many other advanced features and protects ALL Firefighters at ALL times and contributes to maintaining **NFPA 1500 compliance. In-Command Full View has advanced mapping features to locate and monitor the safety of Wildlands Firefighters and SAR teams.

The table below compares the primary features and capabilities of the In-Command® Full-Crew and First-In systems.