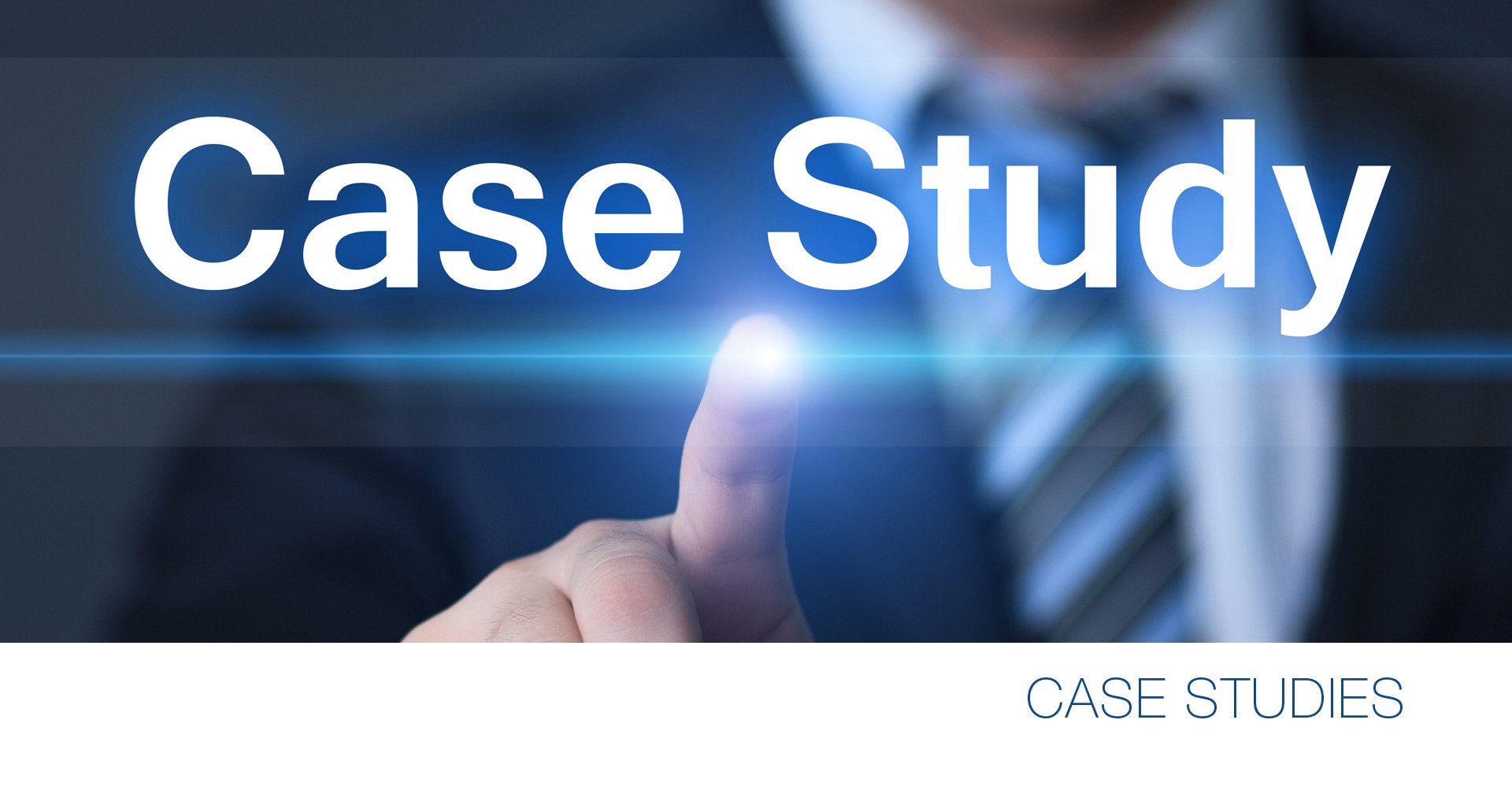 Grace Lone Worker products for mobile and fixed facilities are utilized across the nation by companies in the Warehouse, Aviation, Aerospace, Waste Water, Food and Beverage, Pharmaceutical, Shipyards, and Energy / Power Generation industries.

Grace Industries received an inquiry from an Electric Company in the Southeastern United States. As a result of a risk assessment, we determined that they had a need for our lone worker products.

Periodically, an employee would be working alone in one of their facilities. This was not their first attempt at addressing their concern as they had already purchased a solution from another vendor. Their reason for contacting Grace Industries was a concern surrounding the unreliability of their existing alert system. Employees had complained of frequent dead batteries and false alarms.

Grace Industries addressed their problem of dead batteries with an 80-hour rechargeable TPASS® 3 with advanced accelerometer to eliminate the false alarms caused by tilt-type sensors. After demonstrating how the system worked it was decided it was decided that they would use it in all three of their facilities.

Now, when an employee is alone and classified as a Lone Worker, they know that the Grace Industries device is part of their standard PPE with the same importance as their hard hat, gloves, shoes, and safety glasses. Along with restored confidence in protecting their lone workers, they have the support of a Grace Industries sales representative to meet their ever-changing lone worker needs.

Grace Industries’ Lone Worker System was selected by a west coast Geothermal plant that had multiple remote sites requiring 24/7 staffing. Plans to implement off-site monitoring with one employee created the need for an OSHA compliant lone worker solution. Their director of safety realized that more than their existing radio check-in procedure was needed and found the Grace Industries solution provided immediate notification of a lone worker in distress. His research found many alert products were too specific, indoor only, outdoor only, monthly monitoring costs, no-ongoing technical support, and found that the functionality and flexibility of Grace Industries Lone Worker equipment best met their specific needs.

After a successful on-site demonstration of the lone worker safety equipment by a Grace Industries sales representative, the director of safety stated how much he appreciated the sales representative’s patience and willingness to continue to provide any requested information before they agreed to purchase the product. He was very pleased with the support they received from the technical support team at Grace Industries.

The company is now very satisfied with how their lone worker system works and how easy it is to use. The Grace System alerts are sent to their HMI computer at the site, and the operator receives an audible alarm on the computer. All of their HMI’s at each remote site “talk” to each other on the WAN so anything displayed on one is displayed on all. If a worker is incapacitated, all the other sites will receive the same audible and visual alarm. The lone worker system has been up and running at two of their sites. They have a plan in place to bring the remaining sites on-line with the help of Grace Industries.

Our Grace Industries Lone Worker products have been used in a confined space application at a Railcar Manufacturer in Northwest Texas for over 15 years. They started with the Grace portable GEMS system, and when it was time to upgrade, they looked to Grace Industries to recommend the best system to protect their workers. Their EHS manager explained, “This lone worker equipment has been proven many times in the past with fire departments, grain industry applications, and other high risk confined space entry operations, so it was a no brainer.”

Prior to the implementation of their man down system, a confined space “hole watch” or attendant, had to be assigned to each individuals confined space entry. This meant that every tank car or hopper car with a confined space entry in progress required an attendant. Whether they’re blasting, painting, or lining the inside of the tank cars and hopper cars, this system has helped increase and enhance the level of confined space worker protection while meeting the OSHA 1910.146 regulations and requirements. The Lone Worker GEMS system also meets the standard for the OSHA LOI (Letter of Interpretation) for electronic monitoring of employees in multiple confined spaces. The Grace Lone Worker/Confined Space Worker System is flexible and has effectively increased confined space worker protection and operational efficiency.

The EHS manager commented that employees love the Grace Lone Worker system, train regularly with it, and use it to achieve rescue times of 4-7 minutes (or less), start to finish in certain areas. They have recommended the Grace worker safety products to a number of other companies across a wide array of industries and applications.

A large food and beverage customer is an international leader in the baking industry, producing one of the industry’s broadest ranges of products for customers in more than 100 countries. Their facility in the Southeast, United States is the largest cold storage facility in the company with 300,000 square feet of freezer and cold storage space which includes 11 separate rooms.

The EHS manager joined the company 8 years ago as a 2nd shift supervisor and safety coordinator at their Southeast facility. With a background as a first responder for fire, ambulance, and the Red Cross, he was very conscious of the safety concerns for employees. Many of the employees would spend 5 to 8 hours isolated in individual cold storage rooms where all of the refrigeration equipment would make it too loud for a standard radio system, which would also not be usable in the event that one of the employees became incapacitated.

The building’s cooling system consists of miles of anhydrous and ammonia lines in a closed loop system. What if there was a leak? How could they send out an evacuation message? Some of the employees were older, what if one of them had a sudden heart attack or stroke? It could be hours before anyone realized there was a problem.

After extensive research, the EHS manager discussed the lone worker products with Grace Industries. The fact that the system components were modular and could be designed to provide a different alarm tone for man-down vs. ammonia leak were key features. Additionally, the ability to relay a worker alert signal to an external alarm close to the office, having an individual alarm for each area, covering one room that is in a distant section of the building and the cost-effectiveness of the system answered all of their lone worker needs.

It is normal for employees to initially resist the change. In the beginning, one employee forgot to put on his lone worker device. It was a summer day with high temperatures and high humidity. Because of the temperature being extreme and traveling back and forth from the freezer to the loading dock, he fainted.

Fortunately, the employee was fine. However, the other employees then realized that with the Grace Industries Lone Worker Safety System he would have been found much sooner and that this device really was for their safety. The rechargeable Lone Worker TPASS® 3 is now considered part of their PPE, just like their steel-toe boots, gloves, and safety glasses.